Coral RTN that occurs spontaneously is caused by an overwhelming infection of the coral tissue by the RTN parasites, Philaster Lucinda and Philaster Guamense (Deukmedjian Nov 27, 2018 – Official SPS Frag Swap FaceBook Group, Post “RTN Parasites”). These two types of microscopic RTN Parasites are always found when a coral rtn’s. Rapid tissue loss on the entire or even portions of the colony, including brown jelly, and zoanthid or mushroom melting, are the telltale signs of infection of the coral tissue and skeleton by RTN parasites.

If you suspect a coral is starting to RTN, follow these steps.

Below is a telltale sign of a coral starting to RTN. 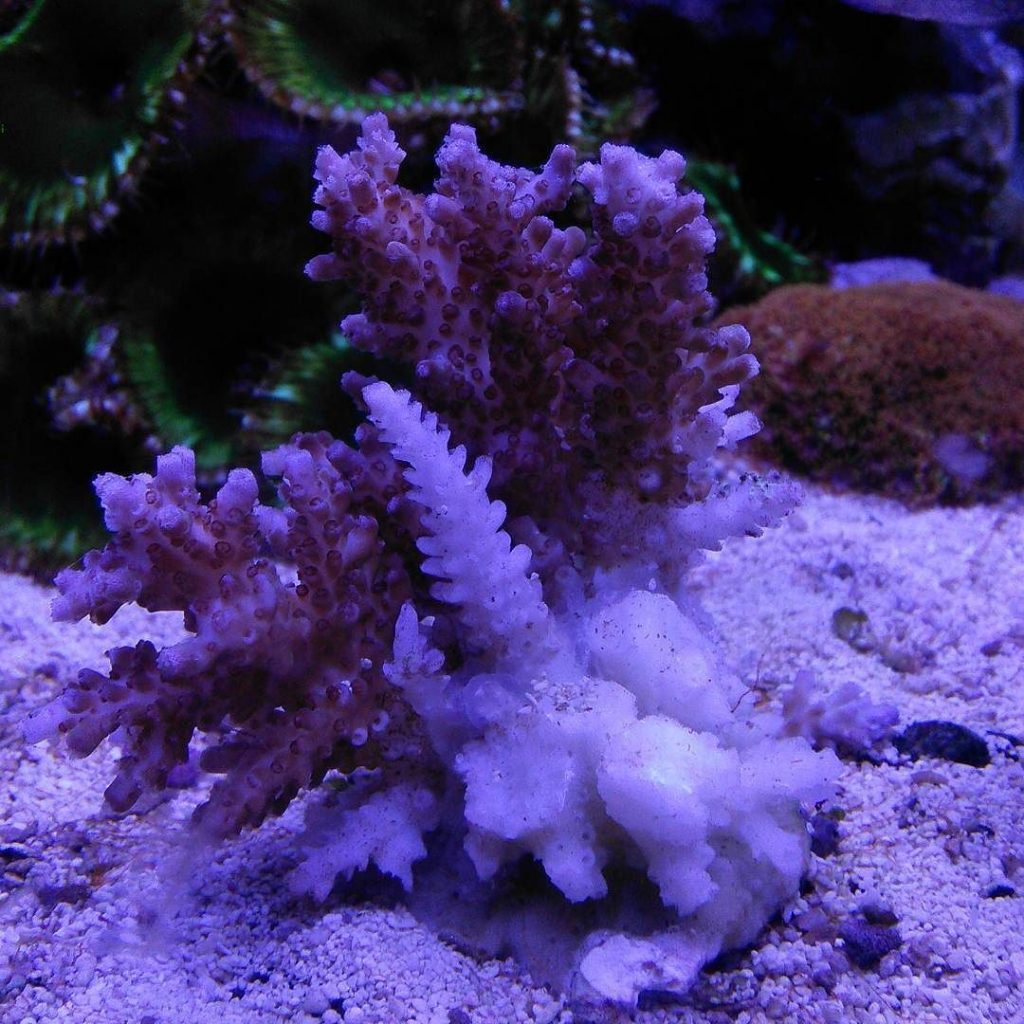 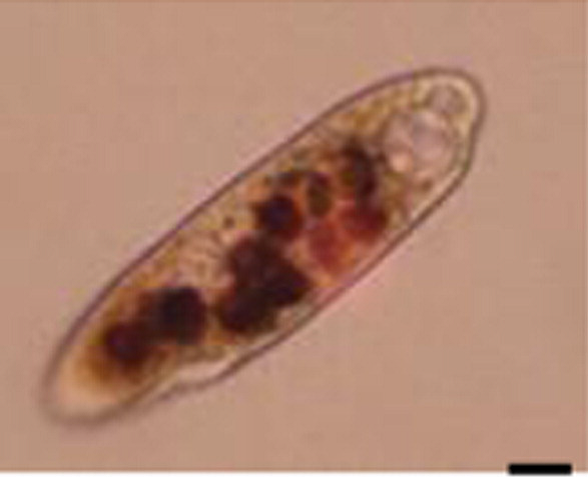 Shape: Cylindrical to Fusiform. The body is anteriorly narrowed and conspicuously pointed.

Color: Yellow to Brown in color largely due to the endosymbionts, commonly known as zooxanthellae, being digested.

Behavior: Locomotion on corals is characterized by fast, spiral swimming while rotating irregularly about its main body axis, motionless for short periods when feeding, often seen at the lesion interface or burrowing underneath the tissue and erupting from the mouth of individual polyps. 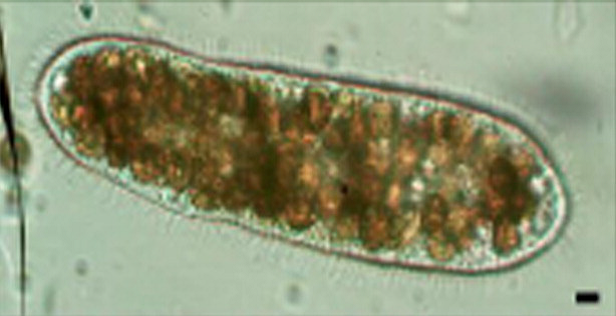 Behavior: Seen to ingest coral tissue, less active than P. lucinda and appeared to play a secondary role in tissue digestion. Often seen hanging back from the main lesion advance, congregating in large numbers giving the appearance of the brown band in BrB disease. These ciliates often attach themselves by one end and hang horizontal and perpendicular to the skeleton. Division of the ciliate was rarely noted in preserved specimens but commonly seen and often resulted in a ciliate similar to appearance to P. lucinda.